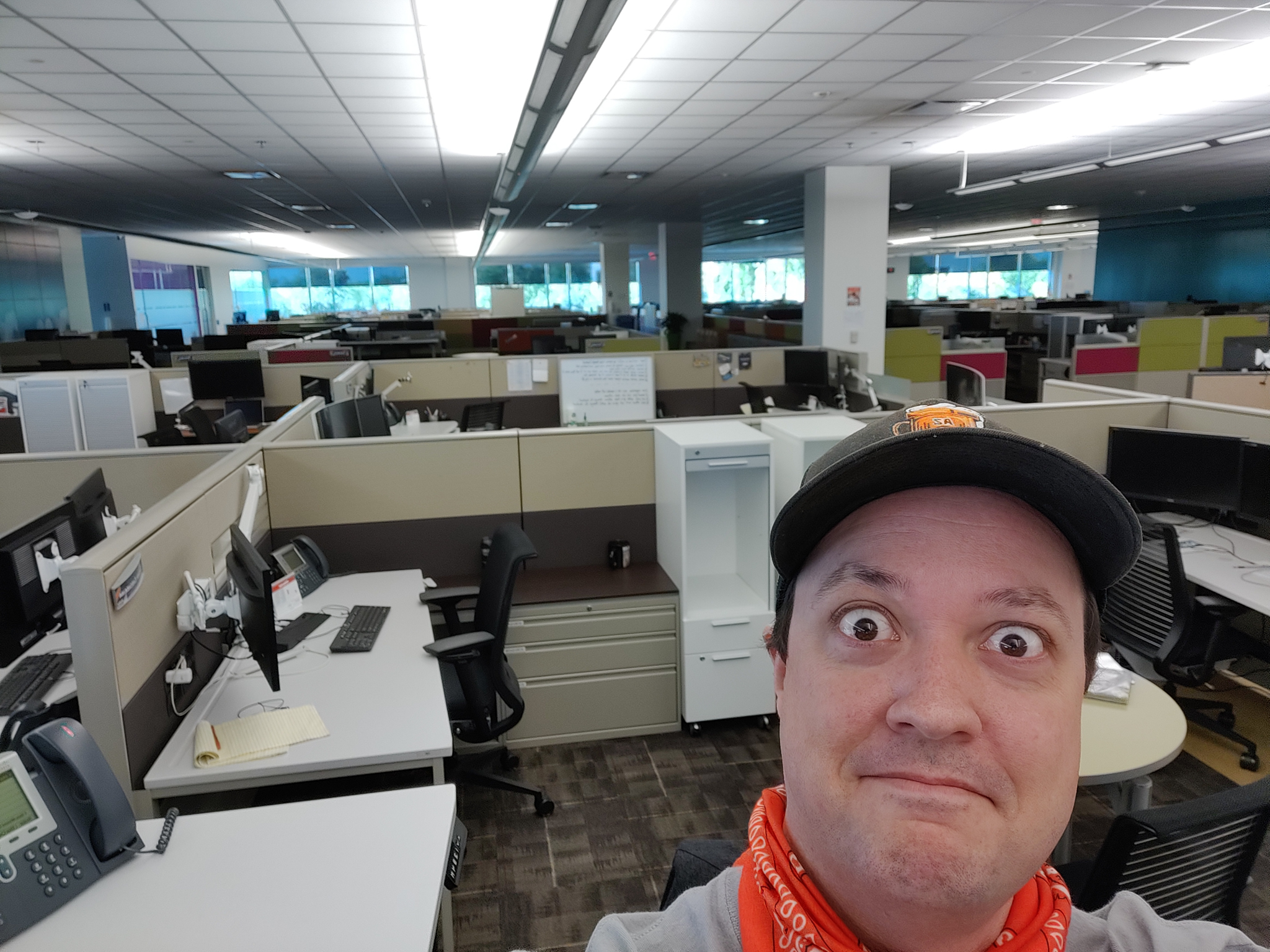 Been out of the office for over a year. I’ve had the corona virus, as well as the J&J vaccine. Decided it was time to head back in. Nobody here though, not yet anyway. 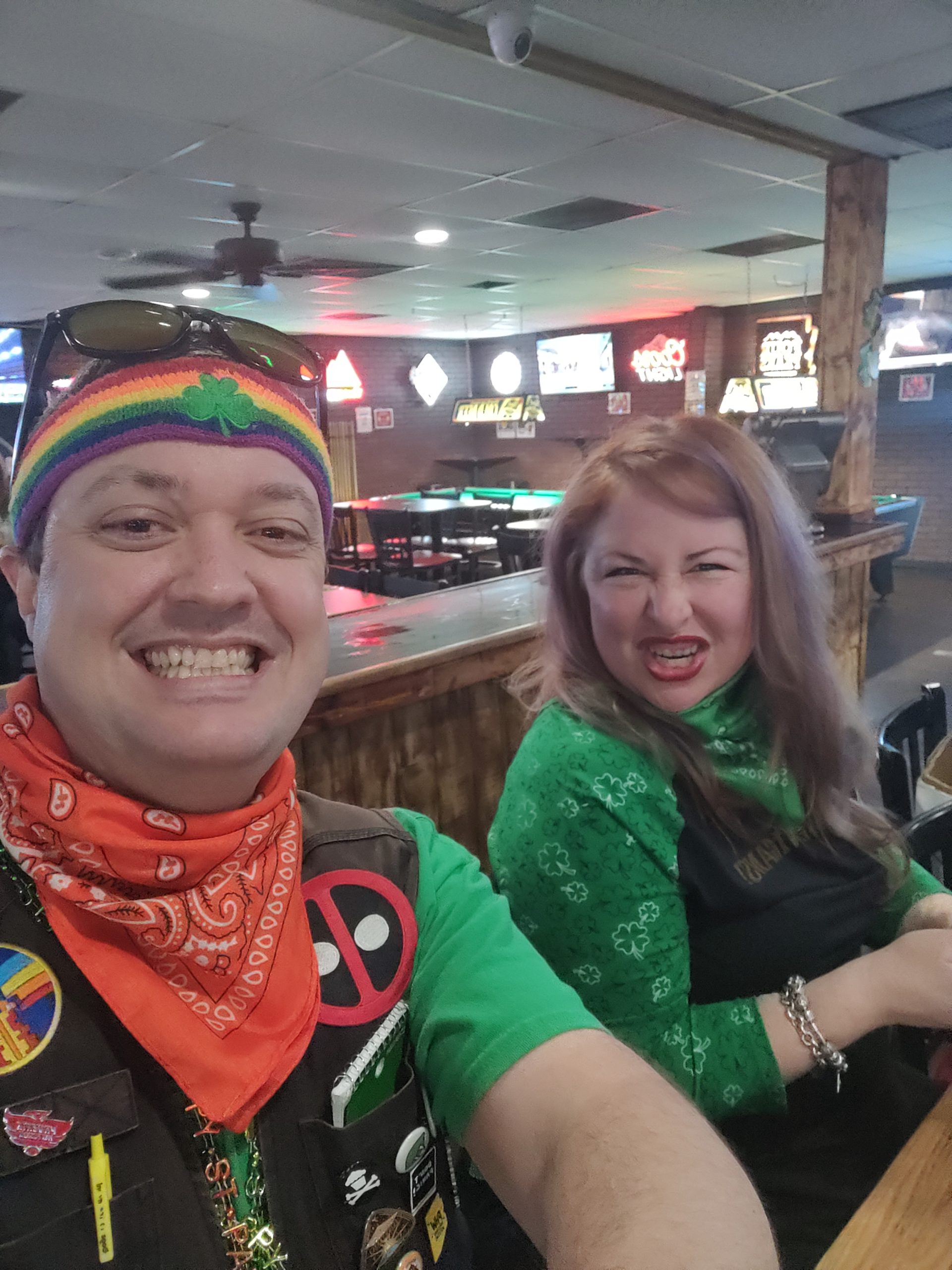 Maaaan, we did it early this time around. Breakfast at Hash Kitchen, green beers at O’Kelley’s, Princess Land, Tempe Tavern, and the Elks! Hot damn, we got around. 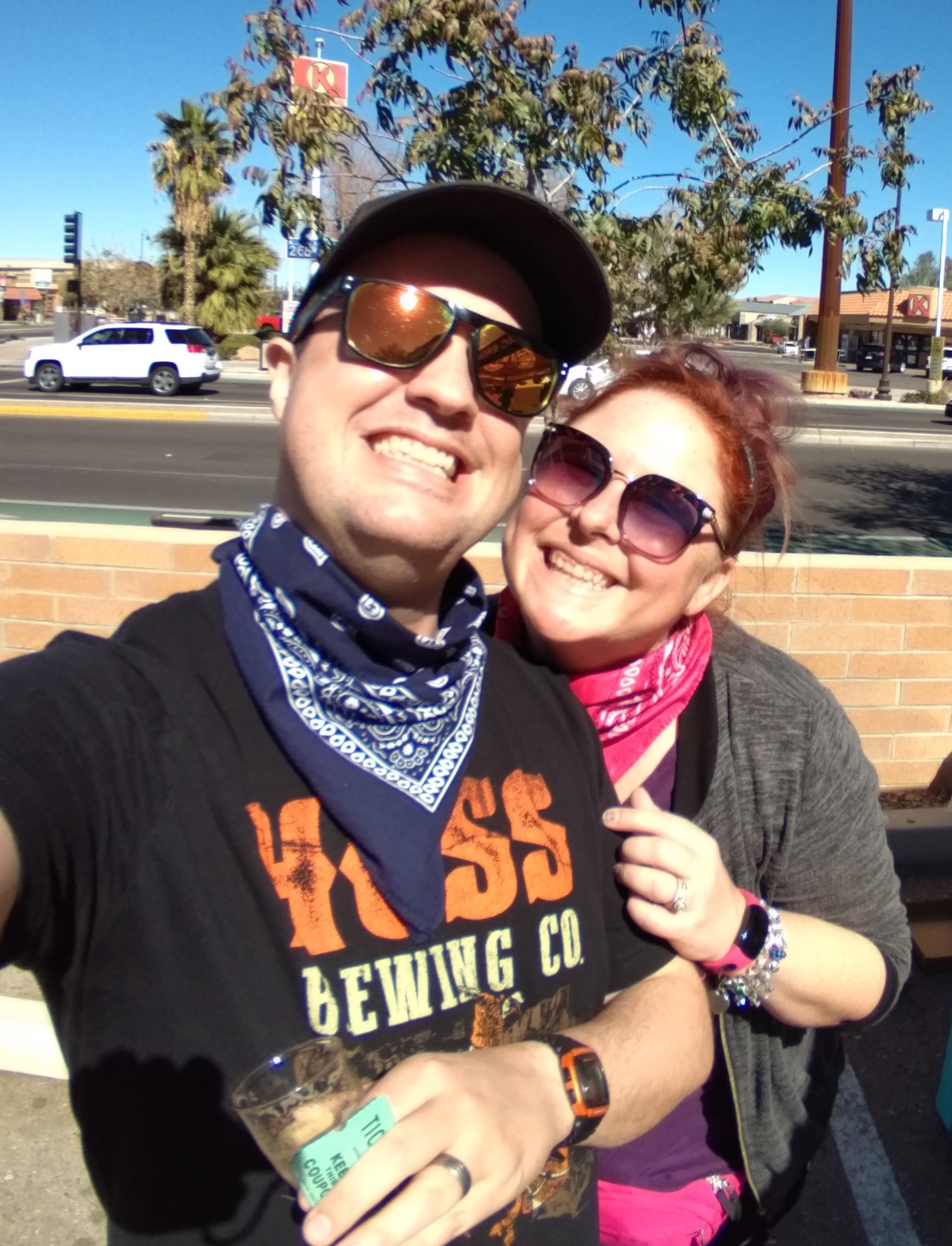 Since beer fest was canceled last year, the AZ Brew Guild did a covid-friendly version at Old Ellsworth Brewery.

Tried my hand at frying sweet potato chips in the Presto fryer. Not nearly as scary as I thought. Also, effing delicious results.

Listen, 2020 has been a bit shitty, but we made the most of it. We like to start off at O’Kelley’s. Ran into to Kim and Paige too!

There’s not a lot going on right now. But Anna and I are finding the fun stuff where we can.

Boulders on Broadway set up a tricycle track through the bar. I wasn’t brave enough to give it a spin, but Anna sure was.

The best part was a ramp and turn that caused most people to spin out.

Just finishing moving my site. Took some doing, but I think it’ll work out well for now. Next step is merging all my other random sites to this one. It’ll take some time. Good thing I’ve got plenty of that.

Anna and I made it a point to hit up Zealot Wrestling yesterday. I’ve never been before. Compared to Party Hard Wrestling, there seemed to be a lot less people too. Plus, no alcohol. Still it was a ton of fun, was able to see American Kaiju, Warhorse, and EJ Sparks in action.

Had fun, got drunk, and blasted out my eardrums. These guys put on one hell of a show at Club Red this past Thursday.

Well, we finally found some real Tempe Penis Man graffiti. He’s not the hero we want, but maybe he’s the hero we need.